Skip to content
WannaCry Ransomware Attack: All there is to know

WannaCry Ransomware Attack: All there is to know 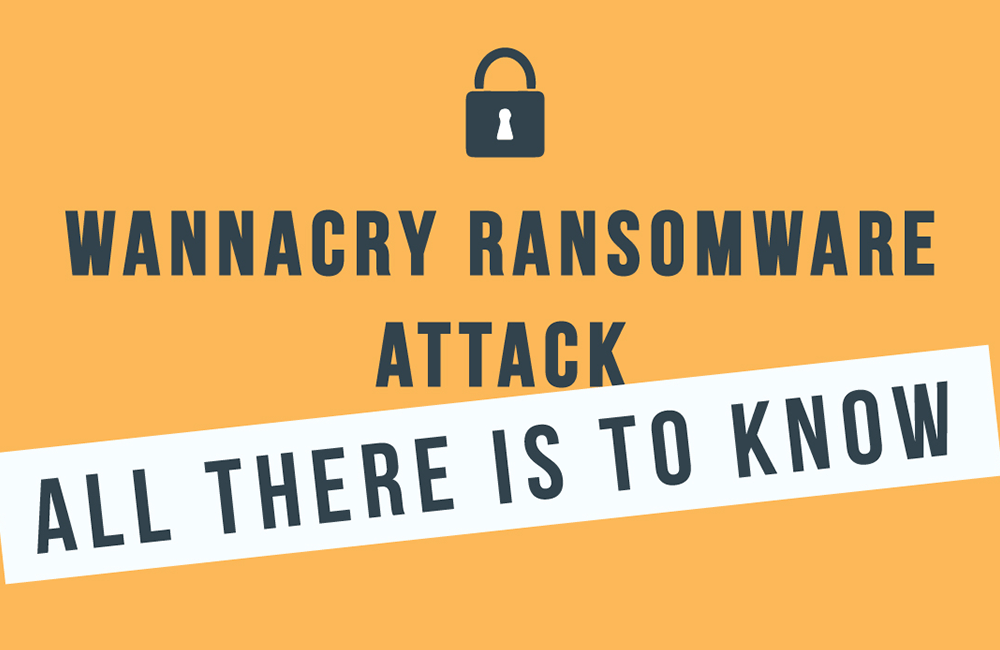 It’s a cyber security buzzword that you’re likely to be aware of, thanks to the huge cyber attack over the weekend that hit over 150 countries. Ransomware is a type of virus that encrypts a computer, network or files and demands money in return for the files to be decrypted.

Who was hit by WannaCry Ransomware?

‘WannaCry’, ransomware is the name of the computer malware which caused firms to grind to a halt globally – hitting the headlines for infecting many computer systems of NHS Hospitals in the UK.

News broke at 15:30 on Friday afternoon, with a reported 16 NHS organisations initially affected. This number rose to 25 by 17:30, with news breaking that NHS organisations in Scotland were also under attack. Figures finally rose to 45 by Saturday morning. The cyber attack has resulted in many patients being turned away from affected hospitals and diverted elsewhere until systems are back up and running.

How does WannaCry work?

This particular attack works by disabling victims files’, with attackers demanding $300 (£230) to restore them. So far, only $50,000 (£39,000) has been paid, but WannaCry warns that if payment is not made, the ‘ransom’ increases to double after three days and threatens to delete files if payment is not made within seven days.

Victims infected with the latest WannaCrypt ransomware are instructed to pay for “Wanna Decryptor”. This updated application is needed in order to retrieve encrypted files, but only at a cost of 0.1 Bitcoins (approximately $300). The latest version of the “Wanna Decryptor” is even more super-charged than the original variant, making it so robust that it destroys anti-malware software that attempts to interfere with the process.

Microsoft has said that the exploit code used by WannaCrypt is designed to target unpatched Windows 7 and Windows Server 2008, or even earlier systems such as Windows XP. 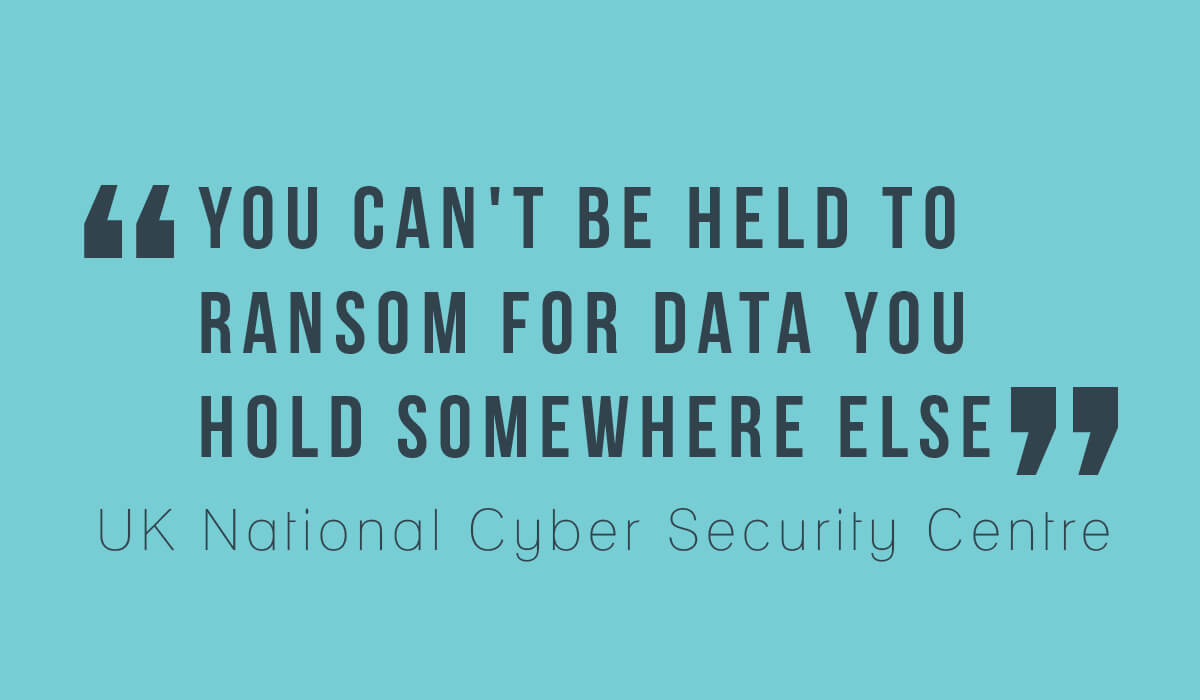 How do I avoid being hit by ransomware?

The UK National Cyber Security Centre – the firm tasked with keeping the nations’ critical infrastructure safe from cyber attacks – have published guidelines to advise firms on how to stay protected.

The NCSC advises that large organisations should;

What if I’ve already been hit by a ransomware attack?