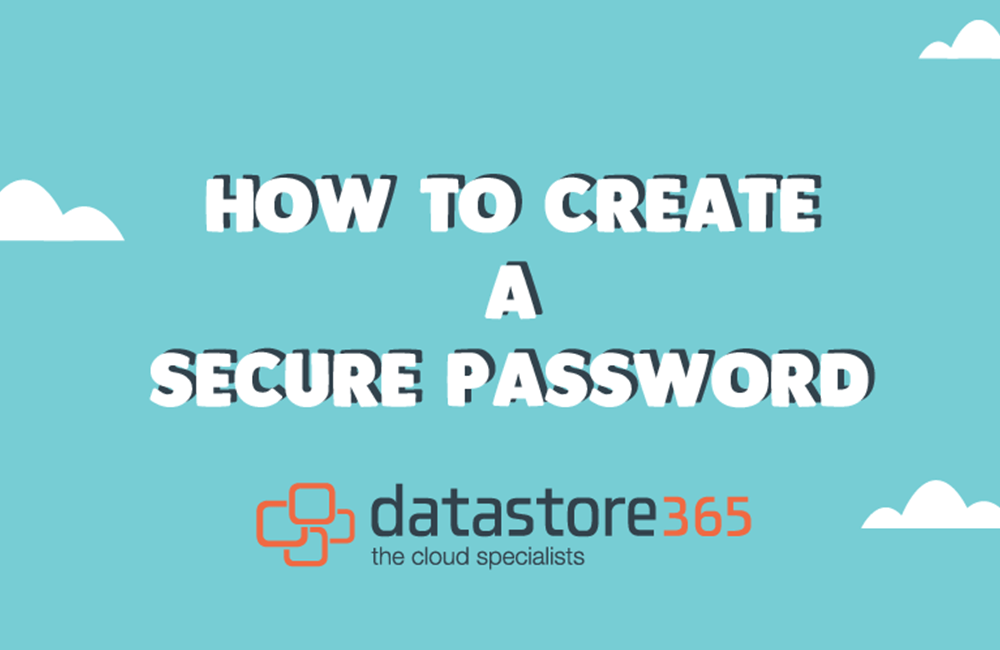 If your password is something along the lines of “password” or “12345”, we’re going to stop you right there. Before you continue reading, we suggest you change it right now to something a little more complex. While you’re at it – walk in and out of the room again, refresh the screen and re-read this paragraph like you were none the wiser. Ahh that’s better.

But we get it, being tech savvy in today’s age requires the ability to remember countless passwords for dozens of software, devices and systems. It’s no wonder so many people choose a simple straight forward password to make their lives that little bit easier…

That’s where things could go a little pear shaped. It’s that unique combination of letters and numbers that can allow an unauthorised user access to your computer – and your personal files. So when you next think about choosing a generic password for the sake of an easy life, remember that also makes a hackers life that little bit easier too.

So, we’ve put together a few pieces of expert advice that can help you formulate a super strong password tougher than a pair of old boots…

#1 the bigger the better.

Use at least eight characters. The longer your password is in length, the harder it is to crack. Bear in mind that anything longer than eight to ten characters usually becomes a bit too hard to remember.

#2 pick a memorable sentence and take the first letter of each word.

Then try replacing some letters with numbers and adding a symbol. For example:

The cloud is a secure method of storing data.

A great tip we recently discovered in the Telegraph’s article on the most commonly used passwords.

#3 don’t use a word in the dictionary.

It’s best to stay away from a single word – but if you really have a favourite in mind, try combining it with a few others to form an unusual sentence. You can then start to replace letters with symbols and numbers until you have a very odd looking array of gobbledygook. Voi la! Your password is born.

Try not to use:

So that’s it from us, we hope we’ve helped you come up with a super strong password for the meantime. Just remember to get creative, think outside the box, think weird, think random but DON’T forget it.